Distributed power generation based on solar photovoltaics in various countries is rapidly developing. Germany's rooftop PV installations have grown to more than 10 GW. Although the government subsidy was lowered monthly, due to soaring electricity prices, this trend has not seen a recession. The United States has reached a level where one photovoltaic system has been installed every four minutes, and the contribution of rooftop distribution has contributed. In the past year, due to policy support and market model design failures in Japan, emerging distributed models such as roof leases have not achieved the desired results. However, Japanese local governments are striving to improve intermediary methods and increase trading volume this year, such as using solar power as an emergency reserve power source.

China's distributed photovoltaics went even further in 2013 and a total of 15 support policies were introduced. Of the 35GW photovoltaic capacity planned for the Twelfth Five-Year Plan, 20GW will be distributed generation. From a technical point of view, even in Germany where the new energy law EEG has been introduced for nearly 14 years, distributed photovoltaic grid-connecting still poses a lot of difficulties and â€œextra workâ€ for grid companies. Of the 900 power system operators, only 10% claim to allow large-scale distributed access to photovoltaics (the definition of large-scale access: the installation of photovoltaic power is greater than the average load value), and stable operation of its network. The author once had the experience of providing distribution network operators in Germany with photovoltaic power station grid optimization solutions. In this process, the game of grid connection technology between developers, equipment vendors and grid operators is evident.

1. Effect on the local voltage stability of the distribution network.

Most of the 10kV distribution lines that were built in early China were single radial distributed power supplies and the system was less secure. Gradually consider the establishment of a ring network power supply and open-loop operation mode in the construction and transformation of urban distribution networks. In various distribution network structures, static and dynamic voltage changes will affect the line protection and system operation safety. Under steady state operation, the voltage is theoretically reduced along the direction of the transmission line current.

The experience and lessons learned from large-scale development of distributed photovoltaics in Germany tell us that small output still causes frequency stability problems in power systems. As mentioned above, when Germany is distributed, especially after the installed capacity of rooftop PV reaches the level of 3GW, the backup power provided by Germany, namely the so-called primary frequency modulation, will not be able to meet the output loss of the distributed photovoltaic power supply at the same time. The reason is that prior to the entry into force of the German Medium Voltage Grid Connection Guidelines, in the old design parameters of small photovoltaic inverters, when the grid frequency exceeds 50.2Hz, it will be directly off the grid and not participate in the grid system services, ie, it will not be done in case of power system failures. Contributions. In other countries with a large number of PV installations, it is emphasized that the frequency-safe operation range of the grid-connected power supply and the off-net time after the occurrence of the frequency limit are gradually reflected in the grid-connected guidelines.

3. Contribution to the short-circuit current in the fault.

The traditional synchronous motor has the ability to provide short-circuit current, and after being superimposed with the short circuit current provided by the grid, it can ensure that the line protection is disconnected in 1~2 cycles. However, due to the limited energy density of photovoltaic inverters, where the power electronic components have limited overcurrent capability, they cannot provide high short-circuit currents. Through experiments and dynamic simulations, it is generally believed that the short-circuit current of the PV inverter is only less than 25% of the rated current.

Even in international standards, inverters are only required to provide 1 times the rated short-circuit current. This results in a large-scale access to distributed photovoltaics. When a transmission line experiences a short-circuit fault, the fault on the line cannot be detected and the protection responds due to insufficient short-circuit current capability of the photovoltaic inverter. Especially in the traditional three-stage protection, instantaneous current quick-break protection may not be recognized.

Harmonics mainly refer to current harmonics, which are caused by the power electronics of photovoltaic inverters. Under normal circumstances, they can only be identified through test analysis. Flicker mainly refers to the effects of rapid fluctuations in the voltage that can cause human perception at the power end. Photovoltaic power generation systems are also caused by grid-connected inverters that are switched at the same time. If the distributed photovoltaic inverter is not tested at the factory, poor power quality may cause damage and interference to nearby power generation systems, sensitive electrical equipment, and signal transmission in the worst case.

The influence of harmonics and flicker generated by distributed photovoltaics on the grid and load, in addition to the above-mentioned factors, also depends on the short-circuit capacity of the grid-connected point and the total amount of distributed power grid-connected under the same medium-voltage boosting transformer. The power quality of solar photovoltaic power stations should meet relevant national and local grid-connected standards, and current harmonics and voltage flicker indicators should be specifically quantified. Figure 2 shows the case of a distributed photovoltaic power plant analyzed in accordance with the German standard. It can be seen that the low-order harmonics and intermediate harmonics have different degrees of excessive levels. In this case, the power station needs to be retested or the power quality is optimized.

100% natural and free from synthetic chemicals.

Luxury packaging with your own design and label, Create your beauty Life.

Different ways to use for your daily care, Like Face care, Bath, Body Massage,Oil Burner etc 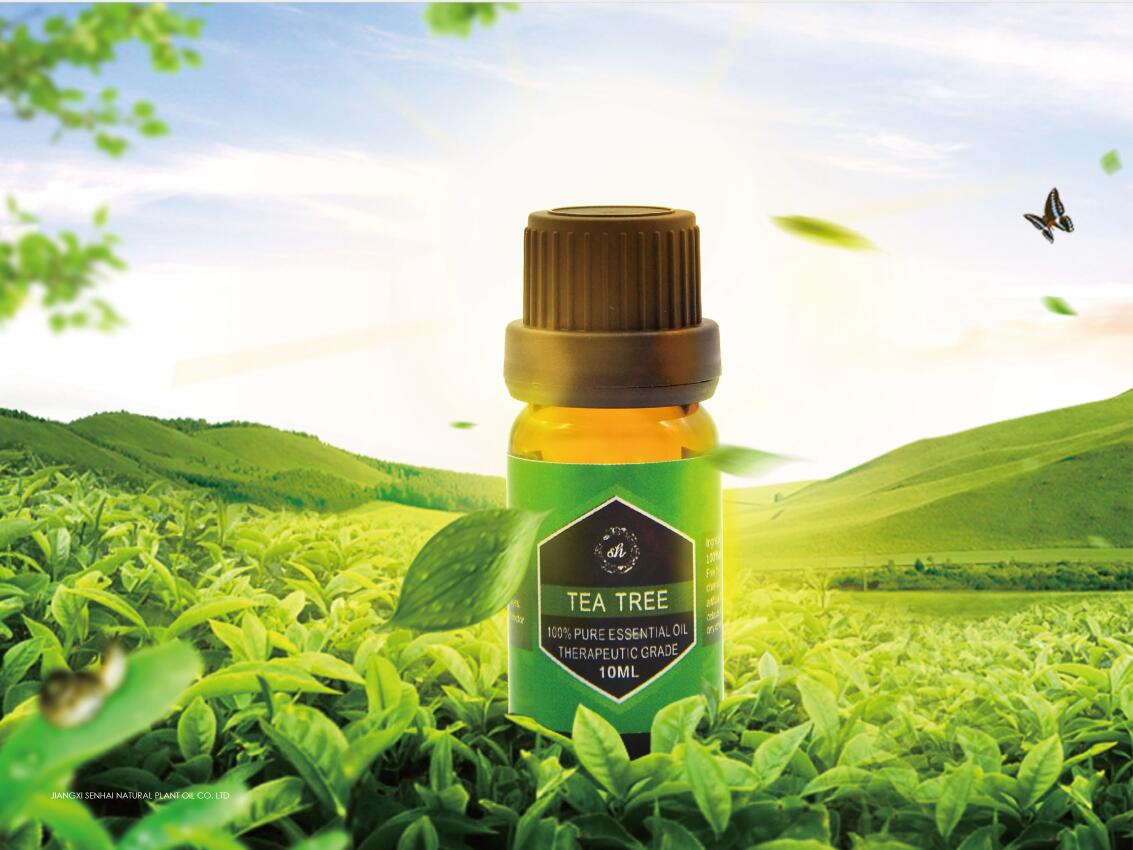