The process of bearing sealing skills

The process of bearing sealing skills

Source: China Bearing Network Time: 2018-07-11
In the newly developed rolling bearing on both sides; all equipment has corresponding sealing equipment. Its function; on the one hand, it insists that the smooth grease (oil) inside the bearing will not be lost in operation; ensure that the bearing is in a smooth condition; The dust and harmful gases from the outside will not enter the bearing cavity; in order to prevent damage to the bearing. Commonly there are rubber or engineering plastic sealing rings; there are also steel plate sealing rings (or dust cover). Sealing of the sealing ring There are various layouts; the sealing effect is different. There is a gap between the sealing ring and the rotating shaft; it is called non-touch sealing; the more the gap is, the more the rubber is, the worse the city is. There is no gap between the sealing ring and the rotating shaft; it is called touch seal; the touch area of â€‹â€‹the sealing lip is larger; the sealing effect is better; but the speed of the shaft is allowed to be thicker. The main part of the sealing skill is the discussion; Developed for the corresponding sealing equipment under different working conditions; and the compatibility of the sealing ring material with the corresponding smooth grease.
The selection of sealing equipment based on bearing equipment is nearly four years; the previous bearings are open; to ensure the smoothness and dustproof of the bearing; the sealing equipment is placed on the shaft of the two ends of the bearing. Follow the development of the industry; especially the food industry Modern working machinery and home appliances; demanding equipment is compact; component reduction must avoid water leakage; air leakage; this presents the bearing with its own sealing equipment. First of all, it is used in deep groove bearings with a large amount of surface. In recent years, all kinds of rolling bearings have bearing with different sealing rings; bearing sealing is one of the important directions of bearing skill development; at that time, one quarter of China's bearing output value has been installed with sealing ring; There will be 2-3 kinds of bearing layouts every year; 2000-30 million sets of bearings will be unfolded into sealed layout bearings. Different layouts of bearings and different working conditions; the layout of the required sealing ring is different from the data; therefore, its research and development work The amount is very large.
Trends at home and abroad Japan's major bearing companies (Seiko, Dongpu, Biaoyue, etc.) represent the direction of bearing sealing skills. They have a long history in developing sealed bearing equipment skills; the depth of research is large; Sophisticated. It has been unfolded from a single sealing lip to a multi-sealing lip; from the touch-type sealing to announce non-touch sealing, etc., from the product type; ball bearings, roller bearings have. China has followed the trend of the world; also announced that it has Deep groove ball bearings, water pump bearings, railway (tapered roller) bearings, needle roller bearings and short element roller roller bearings of the seal ring; the deep groove ball bearing has the largest output value; the most widely used. According to the national skills The Bureau recently looked at the results of China's sealed bearing quality inspection; China's sealed bearing layout is more difficult to describe; the sealing effect is not good; the leakage of fat is more severe; the user's response is fierce. After analysis; the primary reason is that the current seal circle layout in China is unreasonable; The inner ring does not have a sealing groove; in addition, the production precision is not high. Therefore, the trend of China's bearing sealing skills is to deepen: Groove ball bearing is representative; unfolding sealing skill experiment; searching for optimal sealing ring layout and optimal sealing life; unfolding sealing data discussion; searching for wear resistance; aging resistance; resistance to high temperature and corrosion resistance; Lifetime; develop a seal that works under high temperature conditions or in a hazardous atmosphere to lay down the skill base.
The main research contents and guidelines are based on the current low quality of sealed bearings in China. The first discussion is: first, to discuss the experiment; and to screen out the seal layout of deep groove ball bearings and develop the layout of the corresponding inner ring seal groove; The current layout of the deep groove ball bearing seal layout has been replaced. In 2005, the competition for this type of bearing caught up with the advanced level of similar products in the world in the late 1990s, followed by the development of the car industry in China; the development is suitable for 120-180 The high temperature sealed bearing for long time operation at Â°C high temperature, the third is the new layout of the seal series of the tapered cylindrical roller bearing bearing represented by the railway vehicle bearing. Recommend to friends comments close window 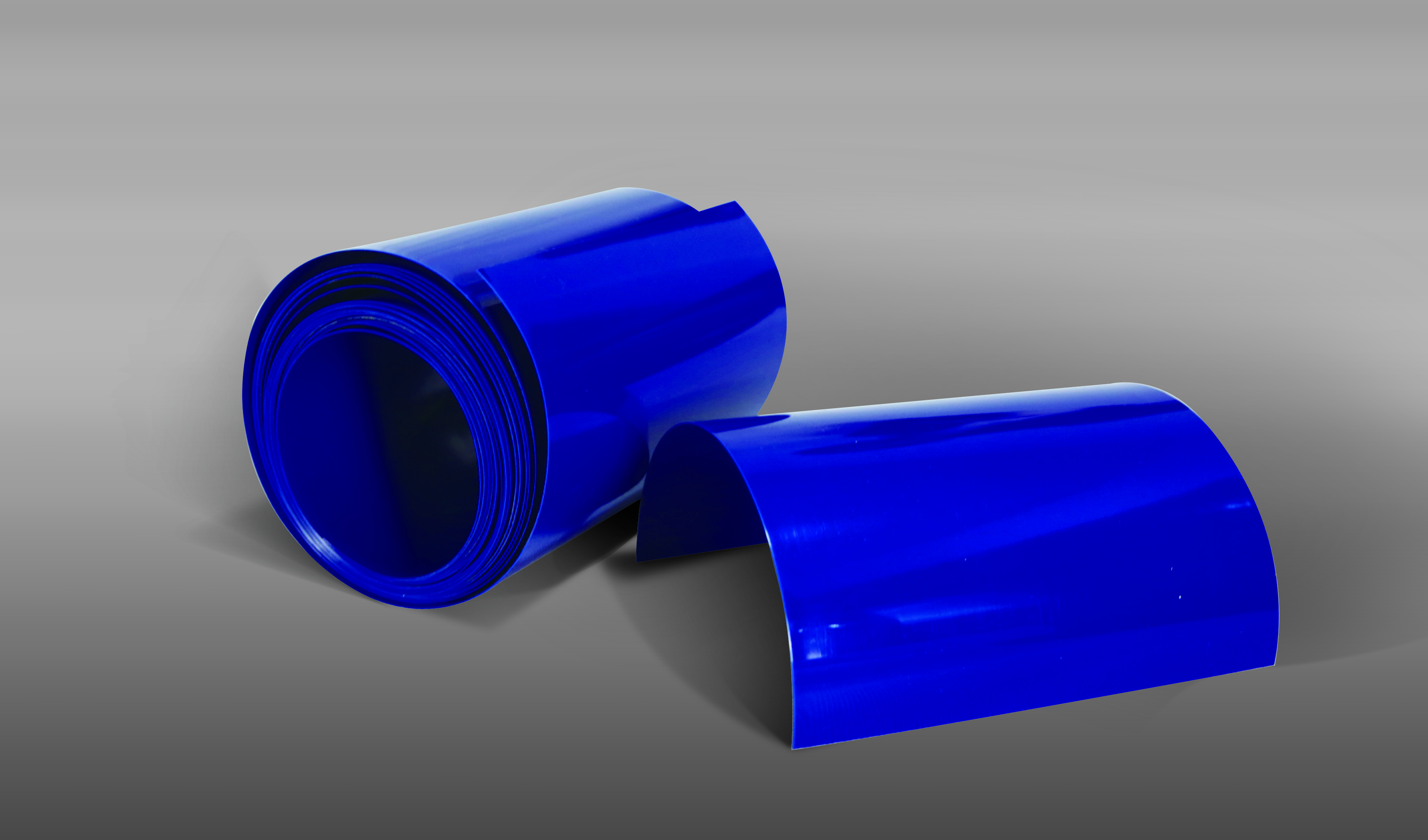