Rebar Thread Rolling Machine is one of our main products. The more detail information as follow:

It is mainly applied to peel rebar rib first, then roll parallel thread on rebar end, after that, two threaded rebar sectors could be connected by coupler.

It is a necessary machine for rebar joint. In addition, it is also applied to roll threads on round steel bar, anchor rod, or other equivalent materials. 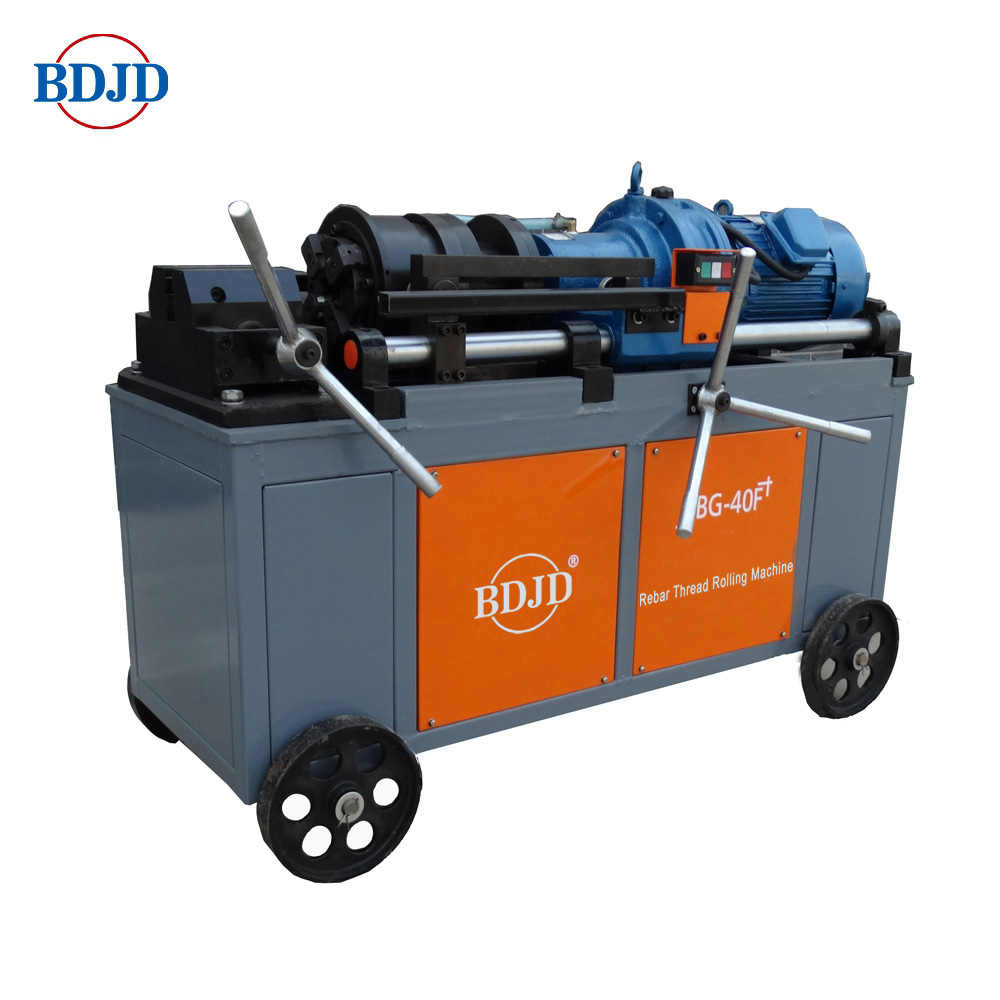 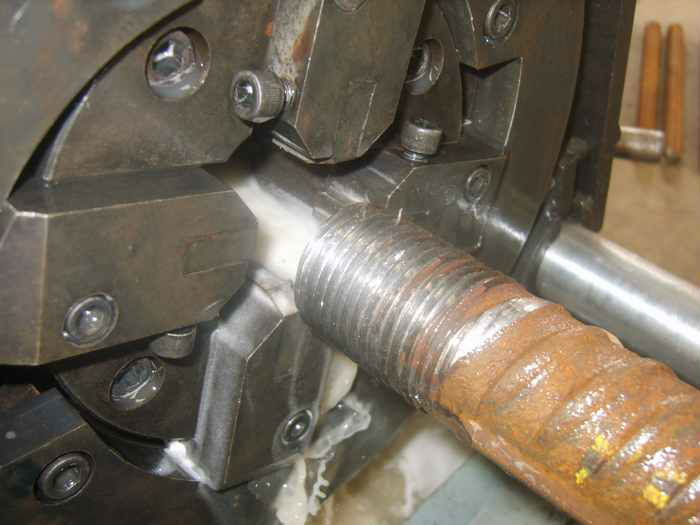 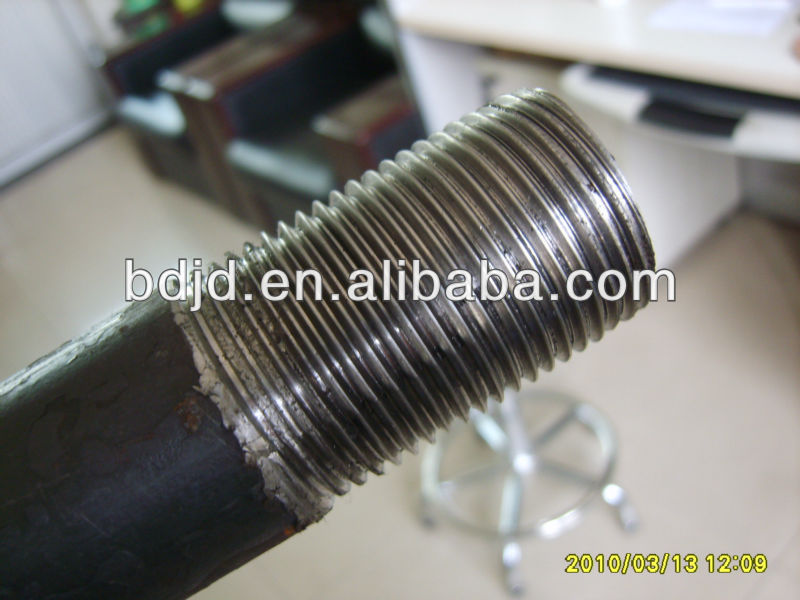 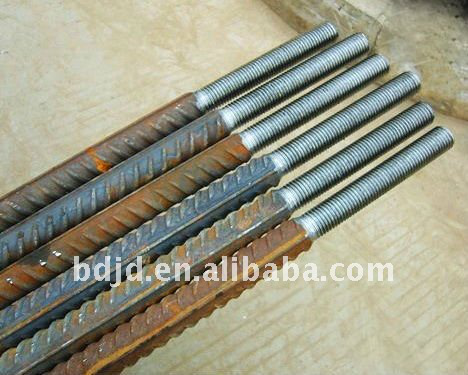 2. It adopts famous brand reducer and motor, the machine performance is superior.

3. All the main parts need to be tested, the quality is better, the service lift is longer.

4. The thread precision is high, the conical degree is small, and the thread surface is smooth.

5. The machine is easy to operate.